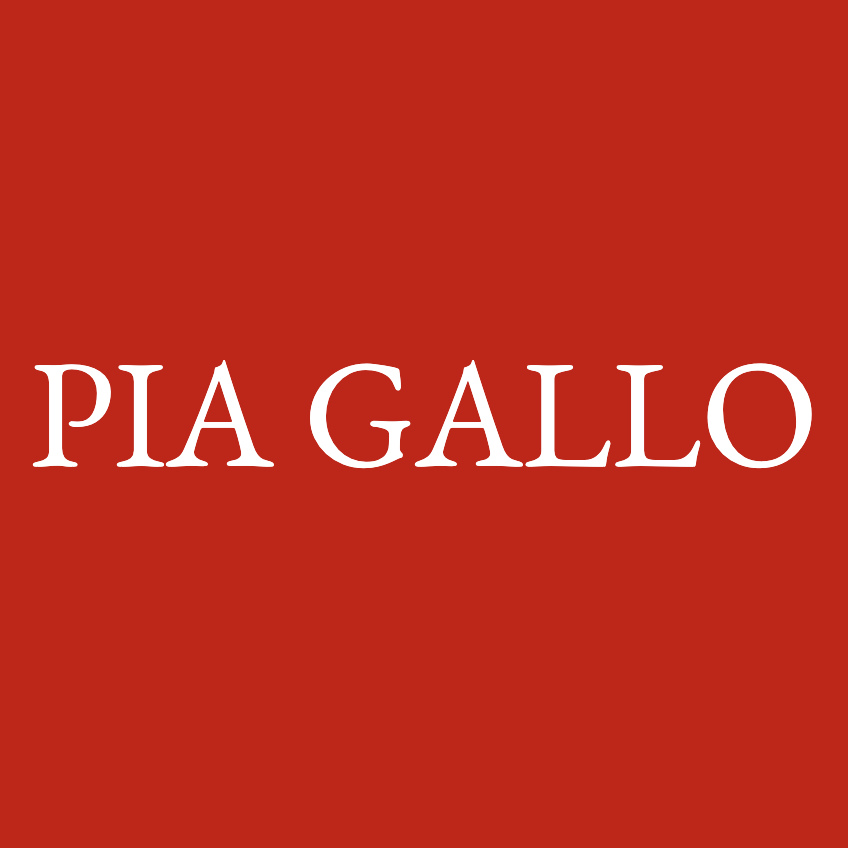 Old Master, 18th and 19th Century, Modern (1900-1950)
Henri Rivière and Japonisme
Much of Rivière’s art was influenced by Japanese woodcut prints, which had become well-known in the Parisian artistic community, particularly after the exhibitions of Japanese prints in Paris in 1888 and 1890.
View
CHIAROSCURO
First introduced in Italy around 1516, the chiaroscuro woodcut, which involves printing an image from two or more woodblocks inked in different hues.
View
Rome, Now and Then: Giovanni Battista Falda
Falda’s main subject was the urban landscape. He is best known for his views, or vedute, throughout the city. Falda's realistic style of engraving was highly influential for later printmakers. He portrayed new architecture and urban expansion in the 17th century.
View
Rome Now and Then II: Giuseppe Vasi
Vasi's objective was to render places in Rome appealing to the eye but also intelligible to the mind, resulting in images that could inspire reflection or anticipation and illicit a response from the knowledgeable observer.
View

Lorenzo Tiepolo (Venice 1736–1776 Madrid) Italian
The Three Graces with Mars
c. 1760
556 x 401 mm (subject), 618 x 455 mm (sheet)
Etching
De Vesme 8 II (of III). Rizzi 299. Succi 7 II (of III). Very fine impression, rich in tonal values, in the second of three states, after the addition of “39” in the upper left, but before the name of Giambattista and of the engraver Giandomenico.
Watermark: Arm with sword (?) and side-mark: W with open crown and three half moons. This magnificent print after a painting by Giambattista Tiepolo for the Russian Court reveals the technical expertise of Lorenzo as an engraver. The richness of tonal values, velvet-like blacks and a vibrant brilliance characterize this work and show the son’s ability to transfer the luminescence of his father’s paintings to the medium. The painting was executed between 1757 and 1762 (in reverse). It decorated the Chinese Palace of Oranienbaum Park in St Petersburg – one of the two pleasure pavilions built for the Tsarina Catherine II – and was lost during Second World War. With wide margins beyond the plate mark, which shows traces of the inking, characteristic of early impressions.