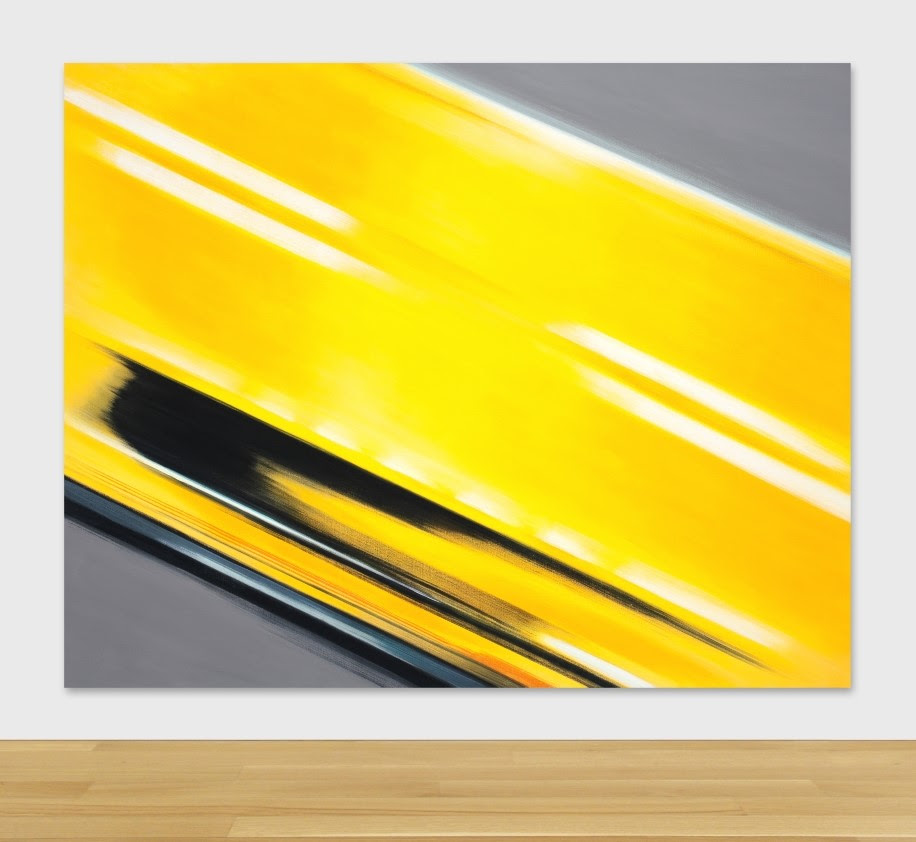 Throughout Robert Zandvliet’s oeuvre, his paintings created primarily in egg tempera have depicted subjects including abstracted landscapes and quotidian objects. In recent years, Zandvliet’s characteristically muted and dense palette has largely been a result of his chosen imagery. To gain more insight into his own use of color, Zandvliet’s newest series of paintings entitled, Anatomy of Color probes the properties and essence of color itself. The artist began these investigations into color theory by concentrating on the lectures of Rudolf Steiner, and specifically the philosopher’s assertion that color is under no circumstances ever real, but always an image of something more tangible. Departing from Zandvliet’s usual approach, the artist now aims to find what he terms “the color’s body,” or the shape in which a particular color is optimally manifested.

In the seven new paintings of the exhibition, each one in the same large format of 84 x 106 inches (213 x 270 cm), Zandvliet takes a single color as its starting point and develops a unique approach in finding its ideal form. In Tangerine, the artist visualizes orange hues through the form of a moon appearing like a wedge of tangerine set adrift among clouds of unpainted linen, while in Bumblebee the blur of a speeding taxi creates a diagonal band of yellow in motion, and in Ebony a metallic-blue light glows on a person’s skin. These works intend to heighten the capacity to interpret and perceive the form of color.