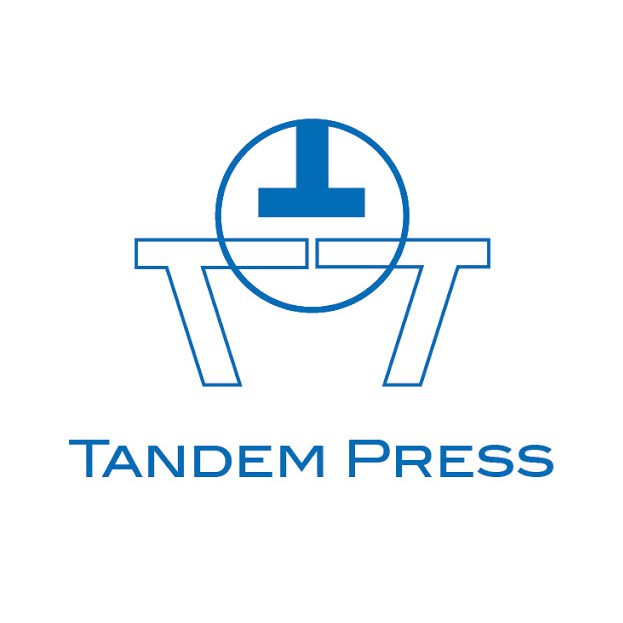 Tandem Press
Tandem Press is a publisher of fine art prints that hosts internationally renowned artists in its studio space, assisting them as they create original fine art editions. Using an array of traditional and contemporary printmaking techniques, Tandem Press stands at the forefront of research, experimentation, and new developments in the field of printmaking and has established itself as a leader among international fine art print publishers.
This user account status is Approved
About About
Contact Info Contact Info
Publications Publications

Published in conjunction with the completion of his series of lithographs, An American Alphabet, this catalog reproduces each letter in vivid color with supplemental text by Robert Cottingham that explains

The Prints of Suzanne Caporael

A full-color illustrated catalog of prints Suzanne Caporael has created at Tandem Press, accompanied by an essay written by Edward Leffingwell.

The Prints of David Lynch

The book is a monograph that features reproductions of the 118 monotypes, editioned prints, and photogravures Lynch created during three separate visits to Tandem Press from 1997 to 1999. A transcribed interview with David Lynch by Kristine McKenna accompanies the images.

This full-color catalog features several bodies of work from Judy Pfaff’s successful career including work created at Tandem Press, along with essays by Russell Panczenko and Irving Sandler.

View Publication
Back to top