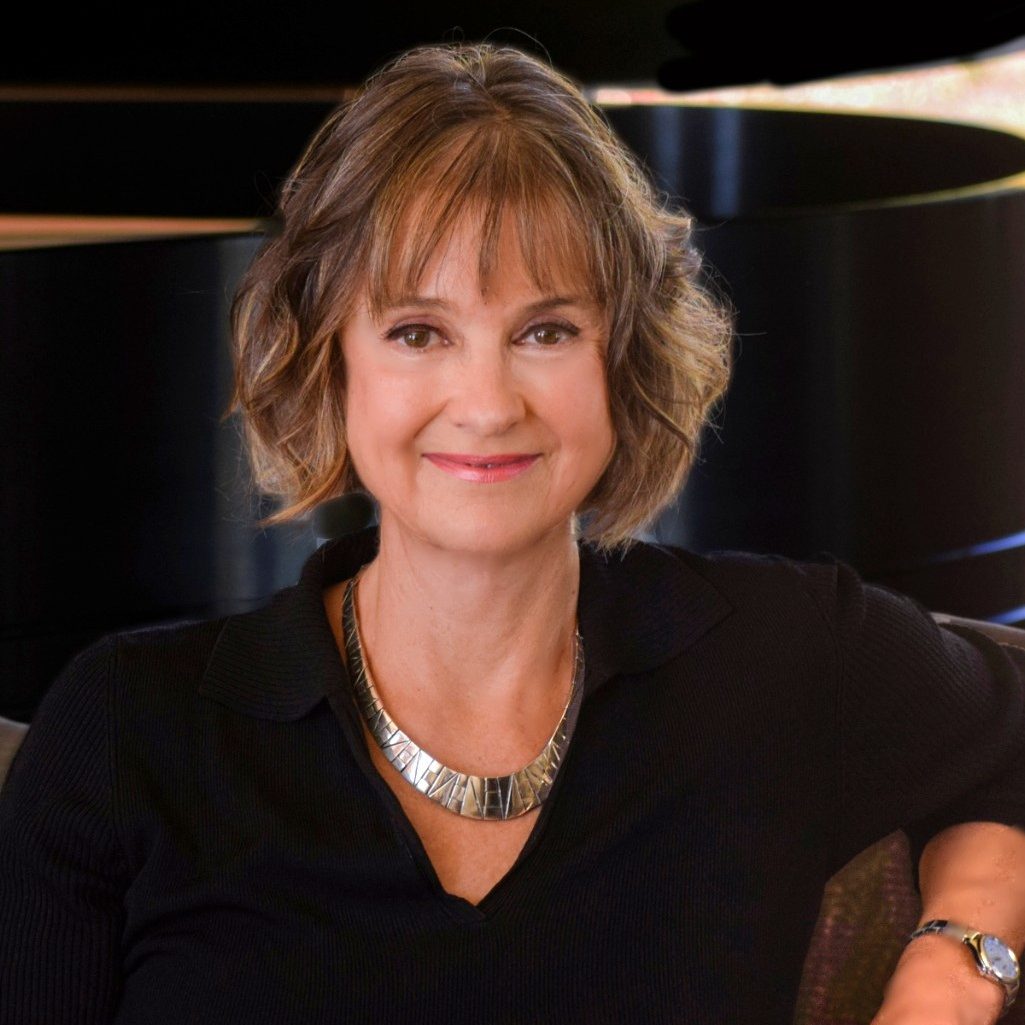 Catherine Burns Fine Art
Catherine Burns has been a dealer in fine prints and drawings for over 35 years, after serving as a museum curator at the University of Massachusetts, Amherst and Washington University, St. Louis. Her firm specializes in 19th and early 20th century prints, with a concentration in American WPA-era art, French art, German Expressionism and British Modernism. Catherine regularly exhibits at national and international art fairs, and welcomes clients to her spacious gallery only 15 minutes from downtown San Francisco.
This user account status is Approved
About About
Contact Info Contact Info
Publications Publications

An interactive catalogue of prints with historic photographs and films
View
Black, White & Wood - The Engravings of PAUL LANDACRE

View
Spirit of the American City

Christopher Nevinson
The Great White Way
1920
19 3/4 x 12 inches; 50.1 x 30.6 cm
Lithograph on laid paper, with wide margins.
Edition of 25. Signed in pencil.
Selected as Collector’s Choice at the London Original Print Fair by Jonathan Bober, the Senior Curator of Prints and Drawings at the National Gallery of Art, Washington: “Nevinson’s The Great White Way (1920) conveys his wonder at the energies of Manhattan on the eve of its first vibrant era, as well as a satisfaction at the natural coincidence of his geometry with the city’s grid and canyons.”

Paul Landacre
Growing Corn
1938
8 3/4 x 4 1/2 inches
Wood engraving on wove japanese paper, full margins.
Rare first edition of 60 (according to Wien, there were 59 signed impressions in the first edition and 7 in the second). Signed in pencil.
“Inspired by the prior season’s resplendent corn crop grown in his backyard and elsewhere on the Hill, Landacre sketched and then engraved Growing Corn, perhaps the most widely exhibited of his prints. Many of Landacre’s American contemporaries during the Great Depression, including Georgia O’Keeffe, John Steuart Curry, and Gustave Baumann, paid homage to the majestic corn stalk as a vital and symbolic source of nourishment for man and beast.” (Wien)